Hello! I'm Dr Planet and I've just arrived from my latest planetary adventure with songs and facts just for you! 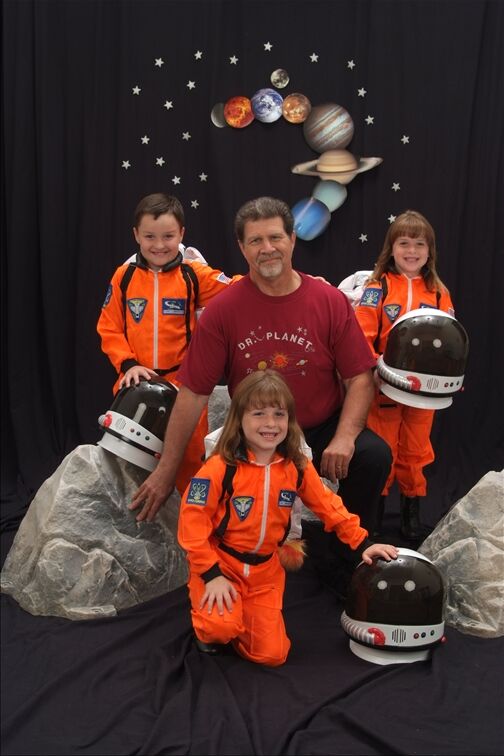 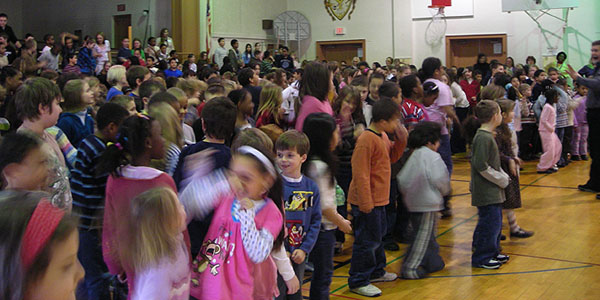 Dr. Planet blasts off into an exciting musical adventure around the solar system. Nine original interactive songs investigate properties of each of the planets and the solar system. The Solar System Slide encourages student curiosity and allows students to use their imagination as they join the exciting adventure. Information about the solar system and 8 planets are presented through a variety of musical styles.

Dr. Planet has performed his program on the solar system to critical acclaim and has received the Great American Song Contest songwriting award for his composition Jumpin’ Jive Jupiter!

Educators, parents and children agree that this high energy, fun-packed performance have the audience learning and singing!

Click here to assign a widget to this area.

Click here to assign a widget to this area.